Dan is not partisan or a professional politician. In all of his service to Roseville, he has proven himself to be a fair-minded listener, a pragmatic problem-solver, and an effective communicator.

Dan is the Minnesota-born and raised oldest child of a United Methodist minister father and a physical therapist mother.  He has 2 younger sisters .

When Dan received his degree in Mechanical Engineering from the University of Michigan in 1990, he settled in Roseville, buying his home here in 1994.

Dan has worked for a Twin Cities industrial equipment manufacturer for 28 years, the last 26 as a regional sales manager.

After several years of volunteer work on city issues, and 4 campaigns in 4 years, Dan was elected to the Roseville City Council in 2006, and then Mayor in 2010 and again in 2014.

A part of mayoral leadership that I strongly believe in is making sure that the city council arrives at the best and most informed decision for the community in every case, even if that is at odds with my own position. 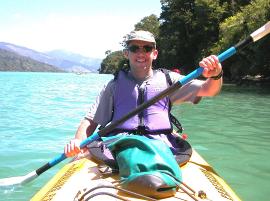 When Dan has time away from his work as Mayor, or from his “day job,” he can be found reading, enjoying music, being an active US and international traveler, running, and especially spending time outdoors camping, canoeing, kayaking, or just keeping up with yard work. 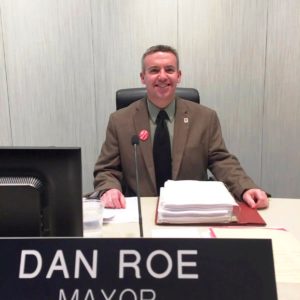 Dan has over 15 years of involvement in the Roseville community and City government.

Member of the Roseville Planning Commission (2005-06)